Since the release of TiDB Operator GA, more users begin to deploy and manage the TiDB cluster in Kubernetes using TiDB Operator. In this report, an in-depth and comprehensive test of TiDB has been conducted on GKE, which offers insight into the influencing factors that affect the performance of TiDB in Kubernetes. 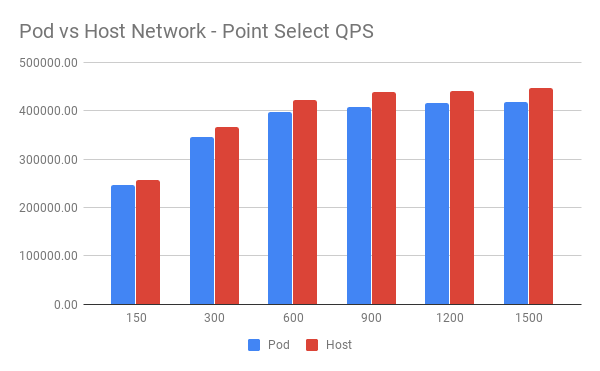 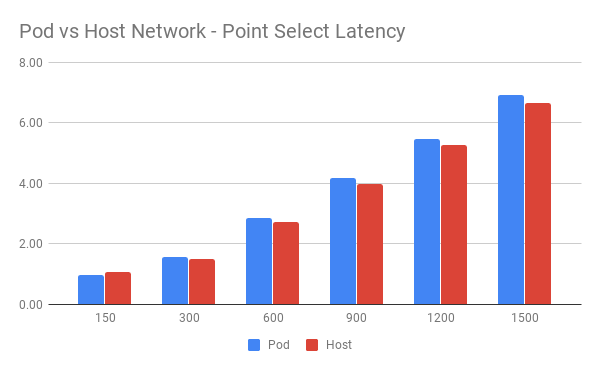 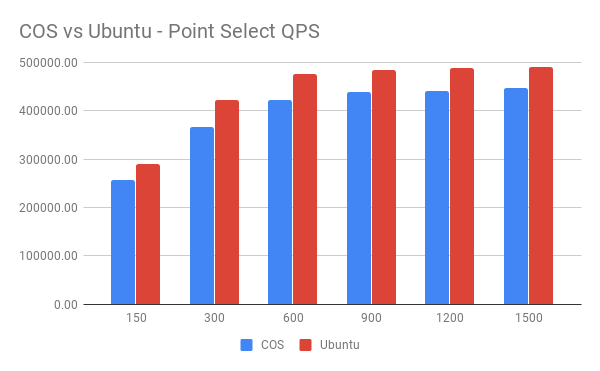 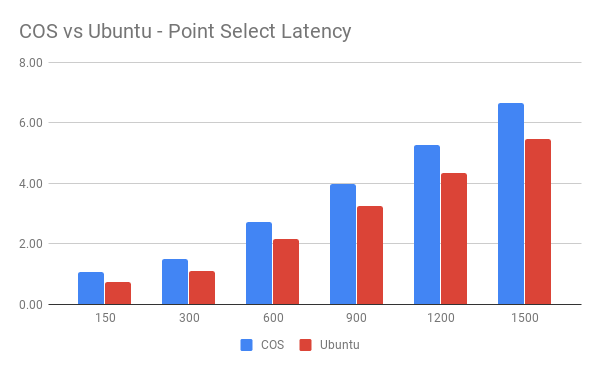 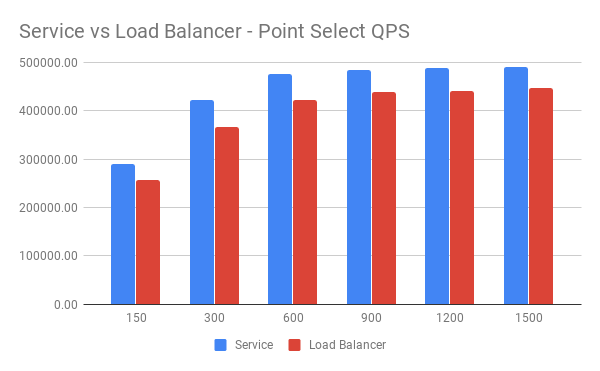 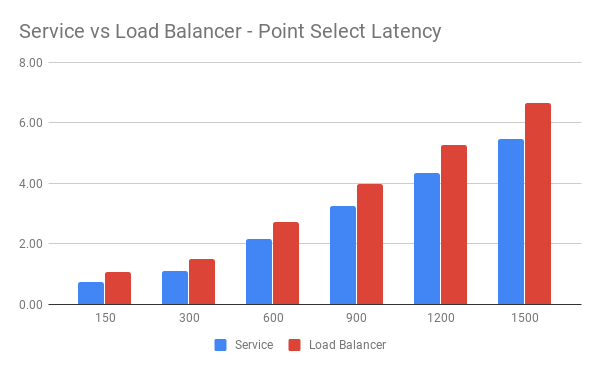 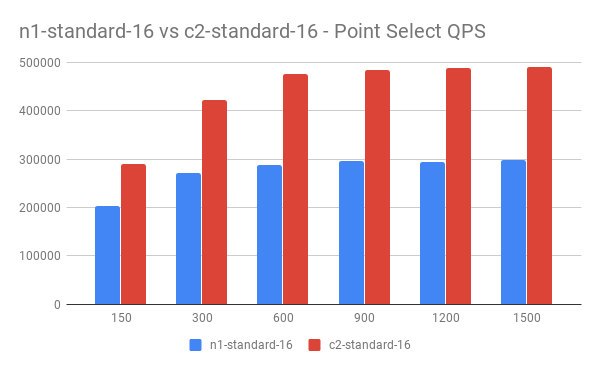 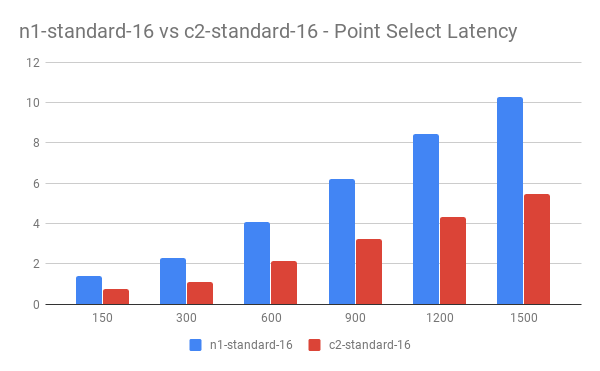 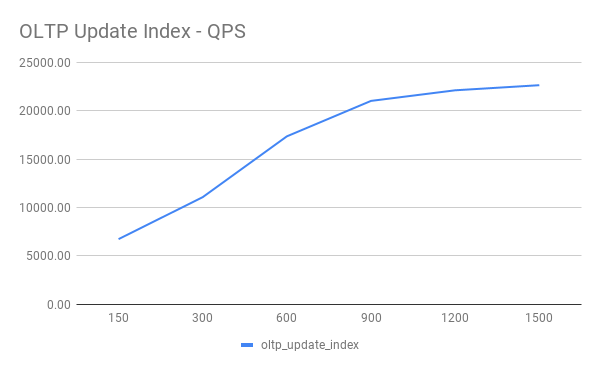 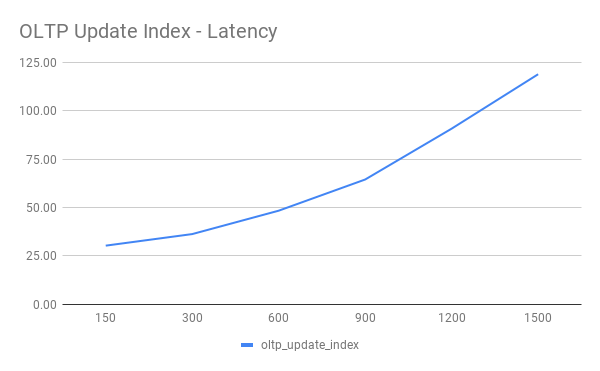 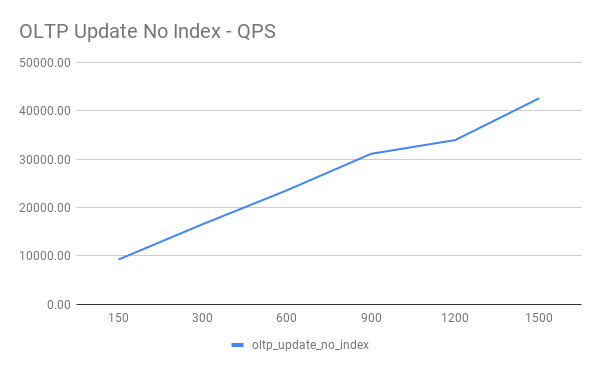 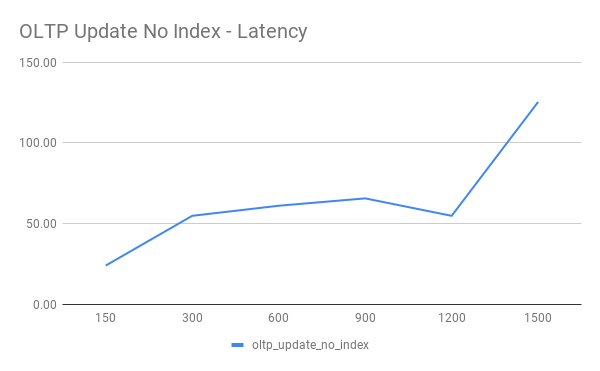 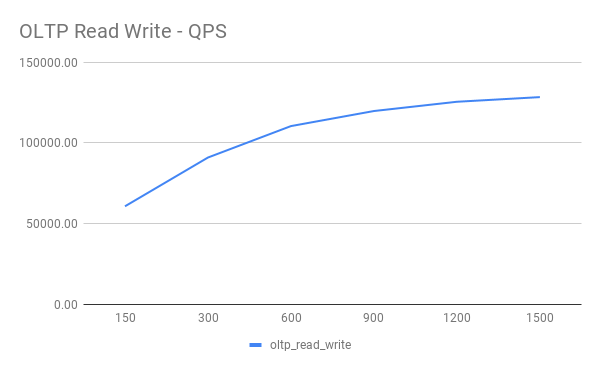 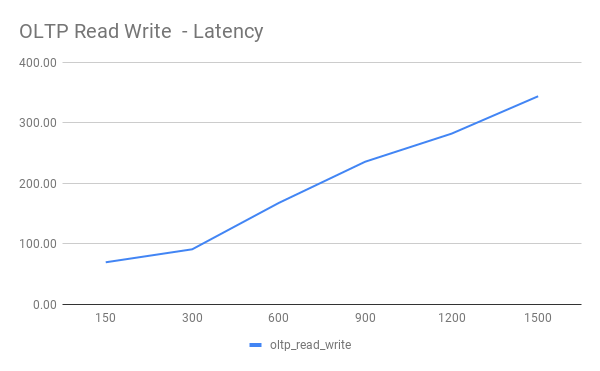 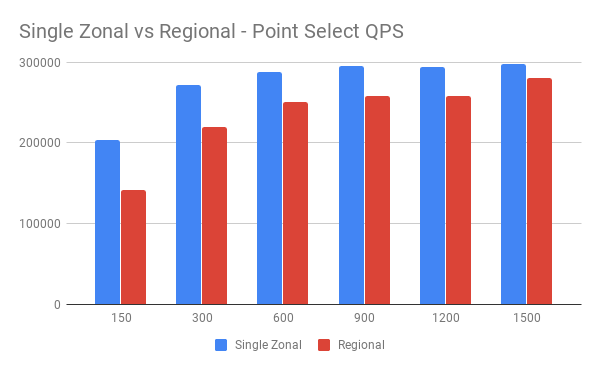 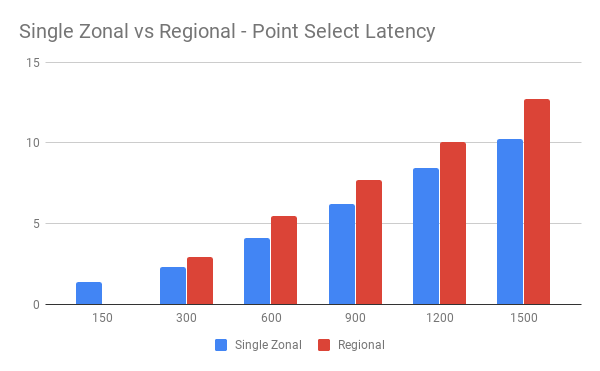 Note
Download PDFRequest docs changesEdit this page
What’s on this page
Was this page helpful?