You are viewing the documentation of TiDB v6.2 (DMR). PingCAP does not provide bug fixes for v6.2. Any bugs will be fixed in future releases. 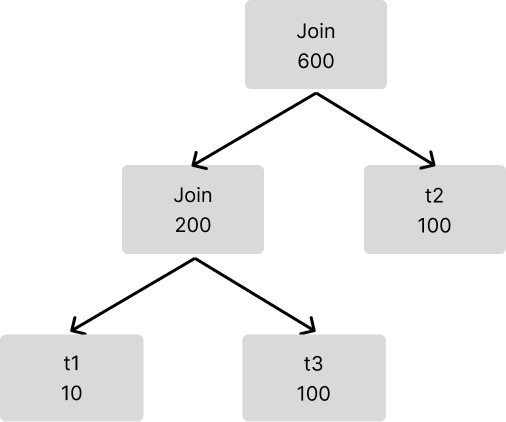