For general purposes, please use the latest stable version of the TiDB database. 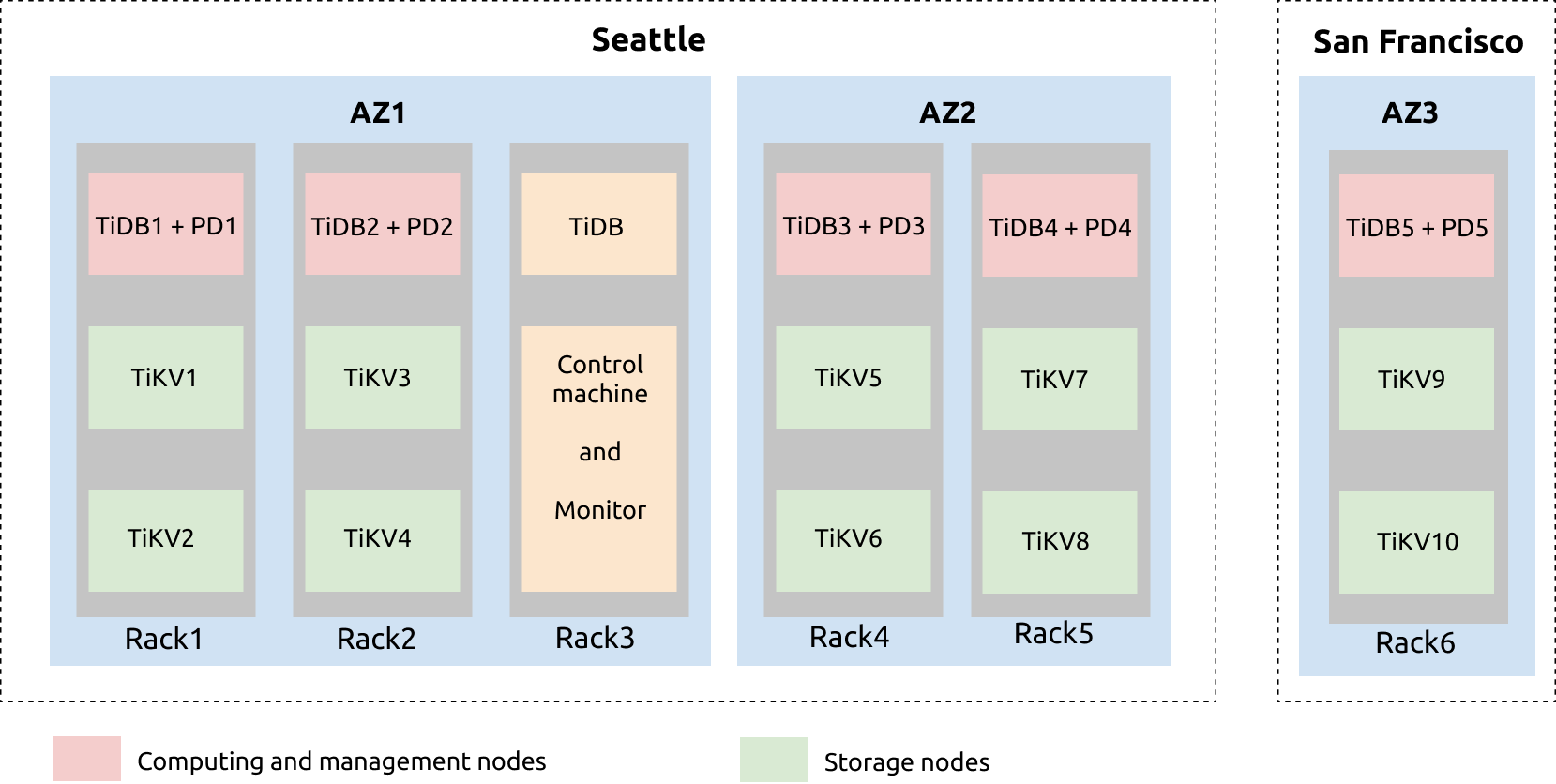 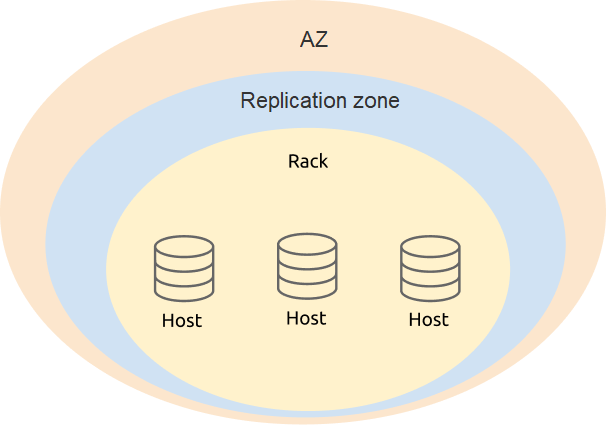