The Grafana dashboard is divided into a series of sub dashboards which include Overview, PD, TiDB, TiKV, Node_exporter, Disk Performance, and so on. A lot of metrics are there to help you diagnose. 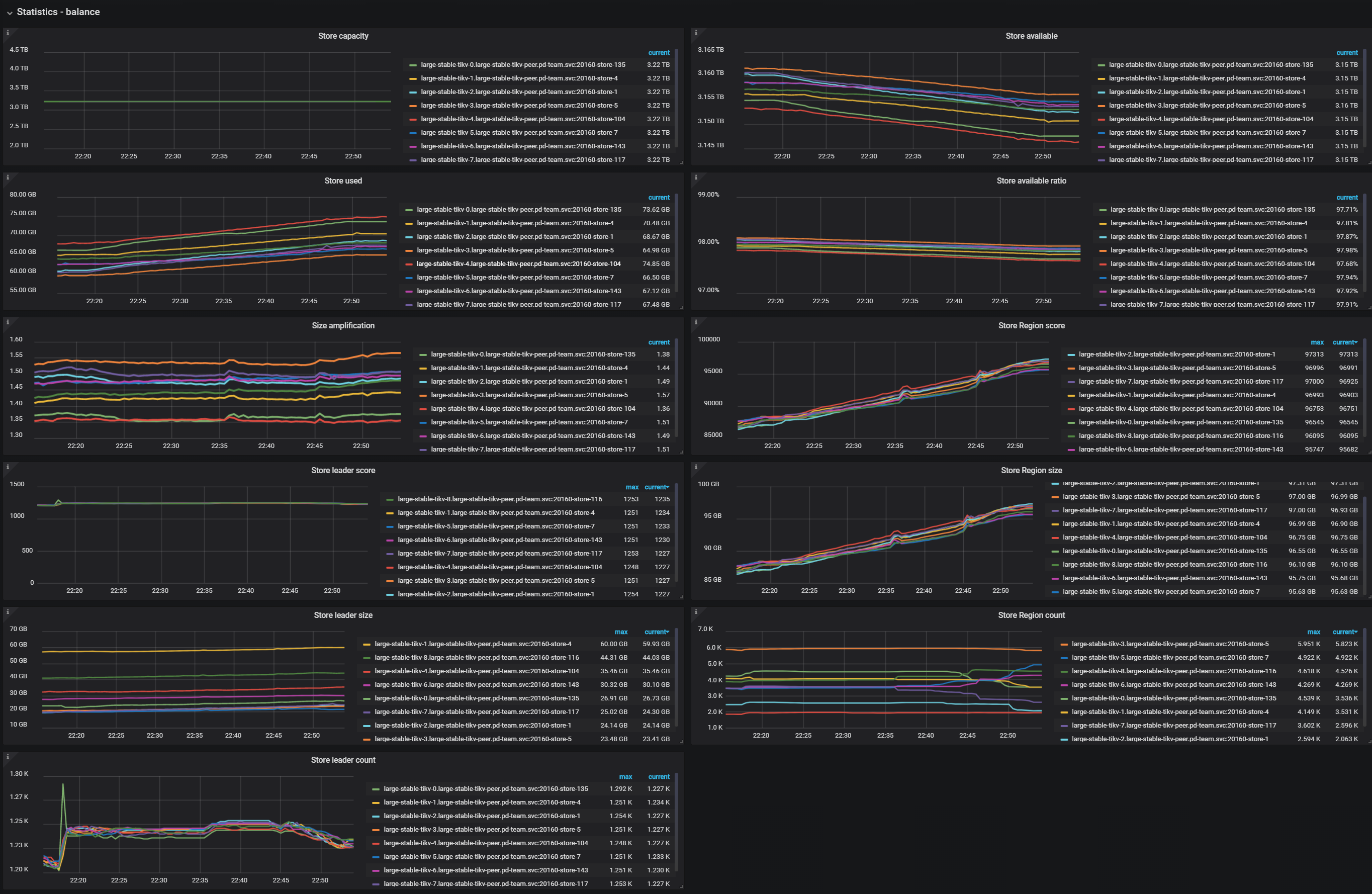 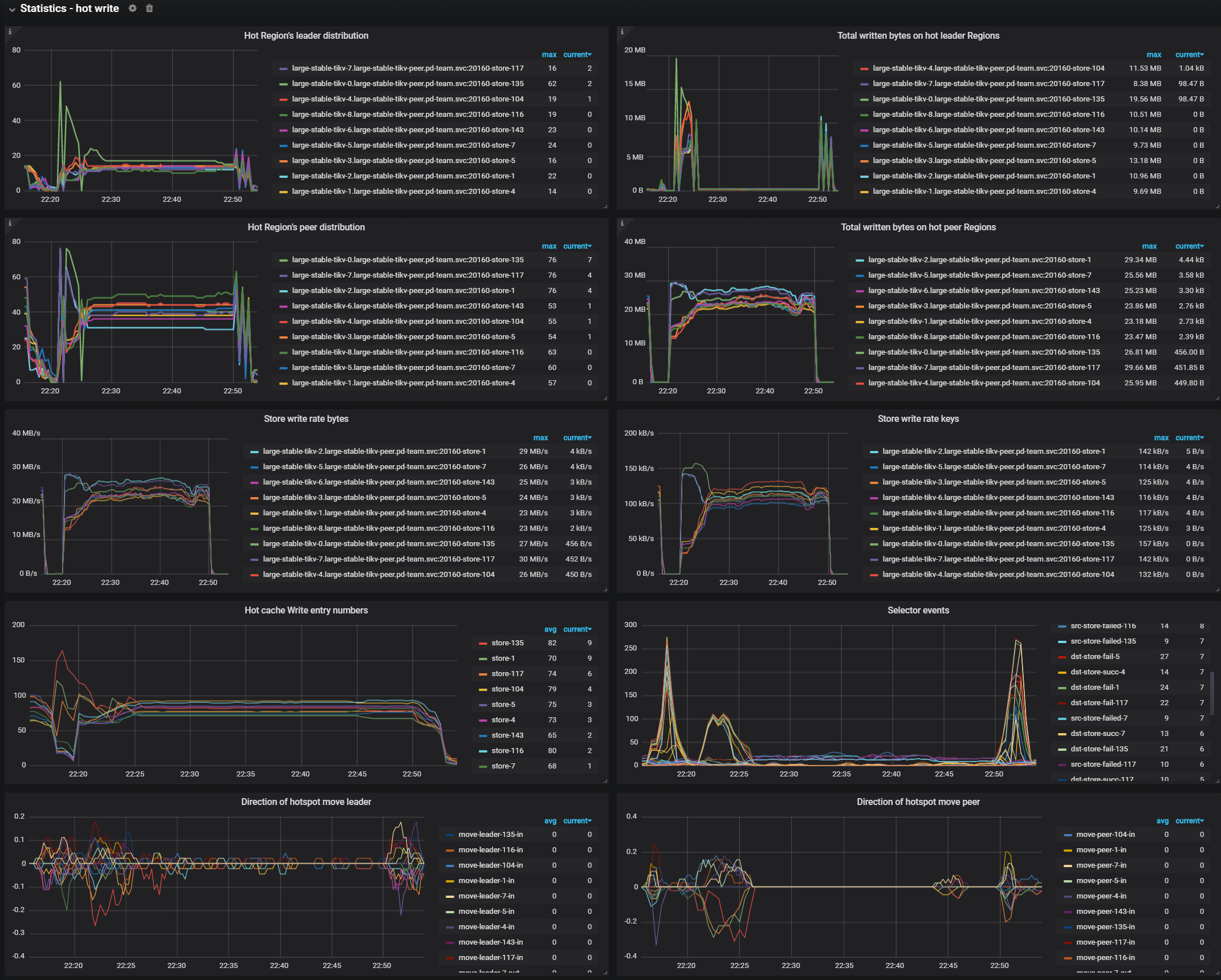 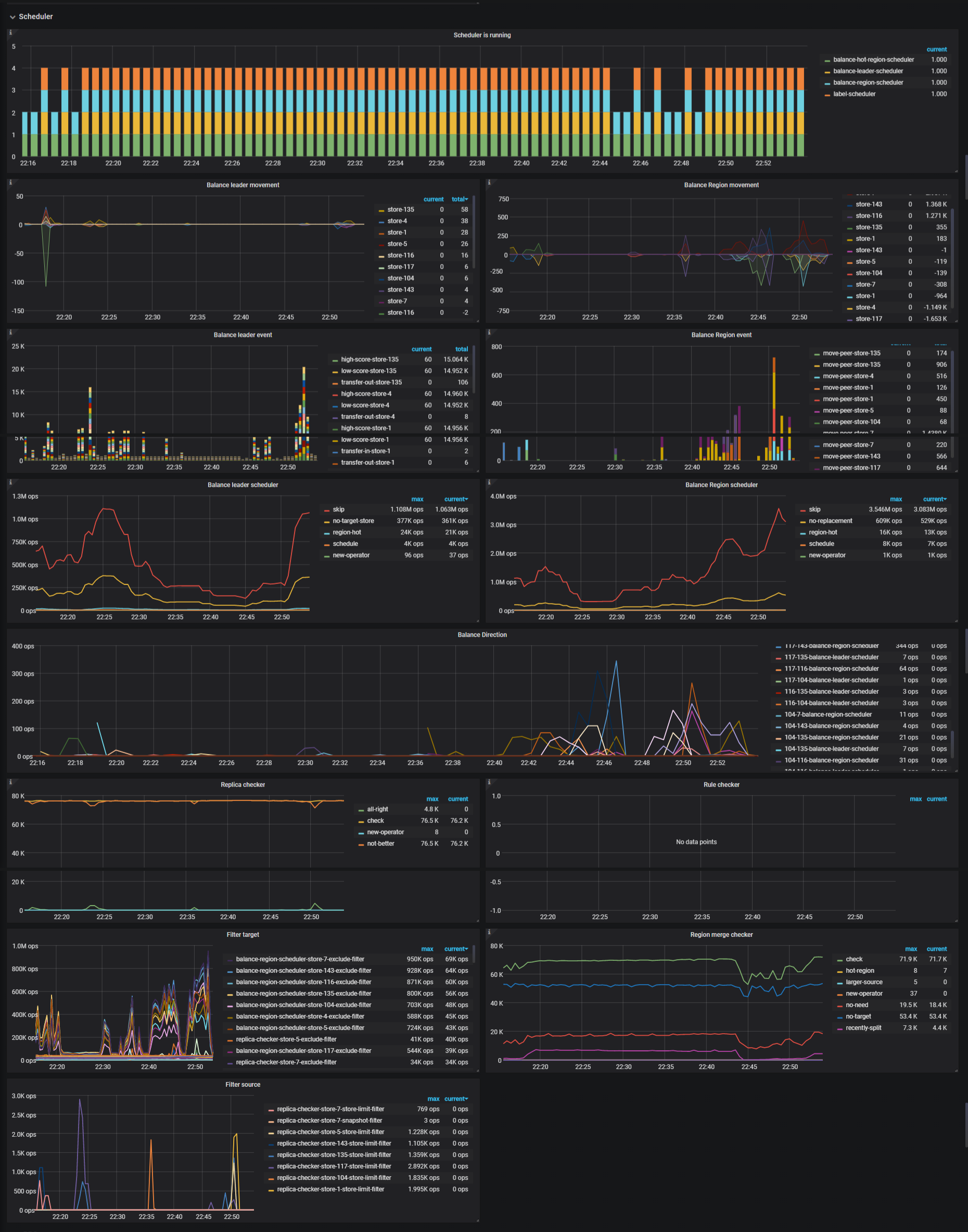 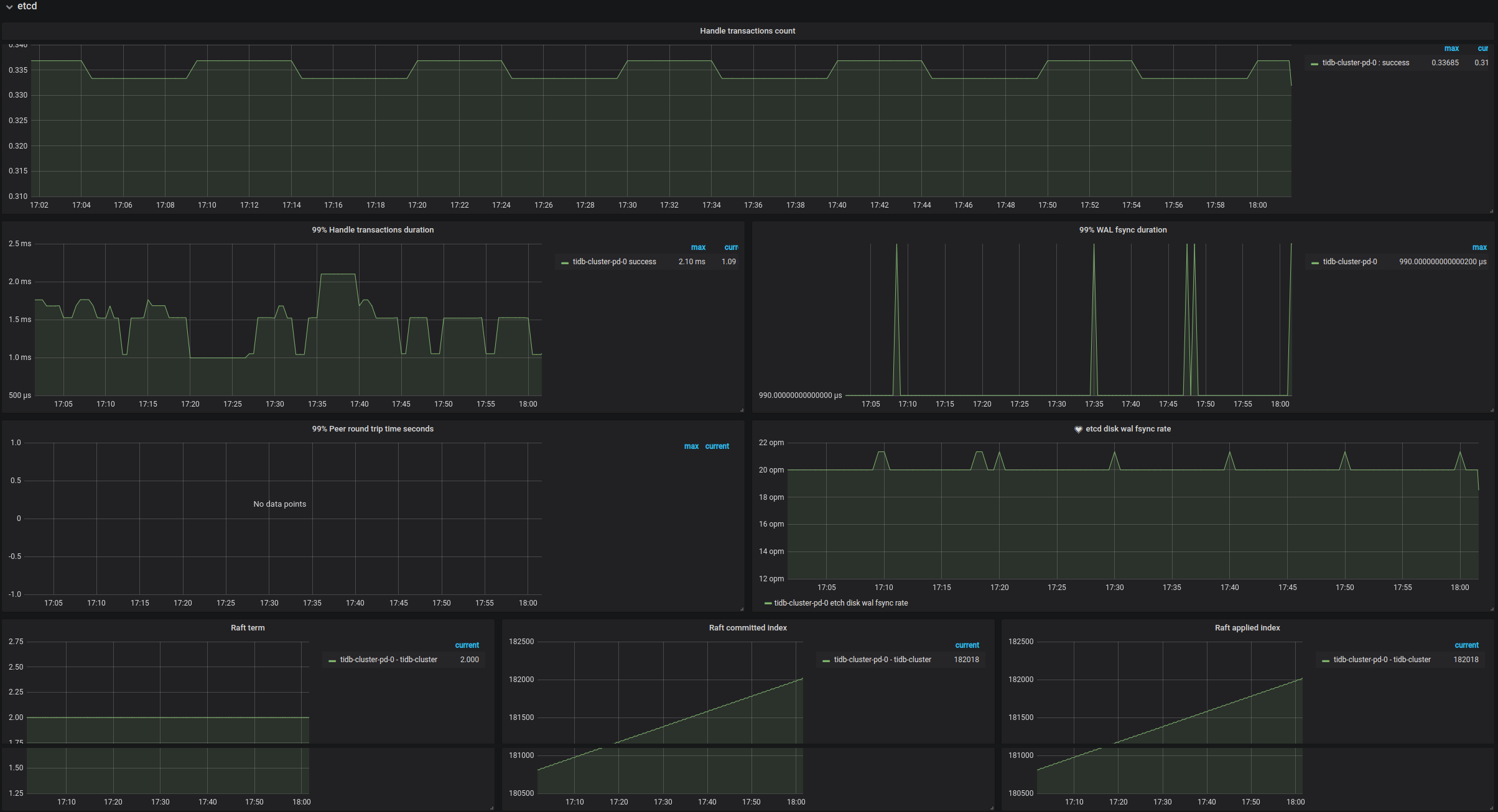