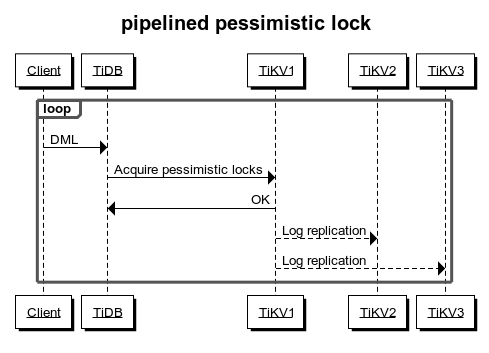 If the TiKV cluster is v4.0.9 or later, you can also dynamically enable this feature by modifying TiKV configuration online: