You are viewing the documentation of an older version of the TiDB database (TiDB v3.1). 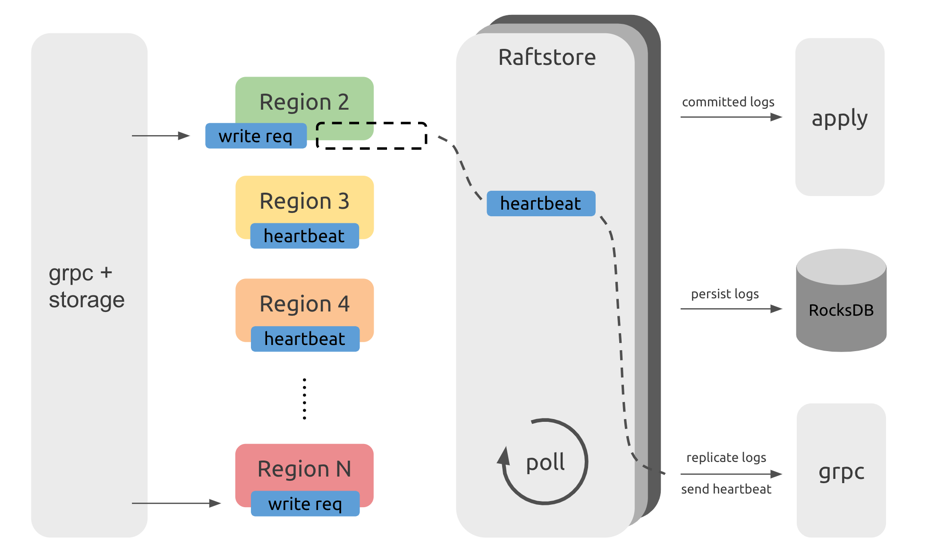