As TiKV is deployed in clusters, the Raft algorithm can guarantee that data is written into most of the nodes. Therefore, except the scenarios where data safety is extremely important, sync-log can be disabled in raftstore.

There are 2 Column Families (Default CF and Write CF) on TiKV cluster which are mainly used to store different types of data. For the Sysbench test, the Column Family that is used to import data has a constant proportion among TiDB clusters: 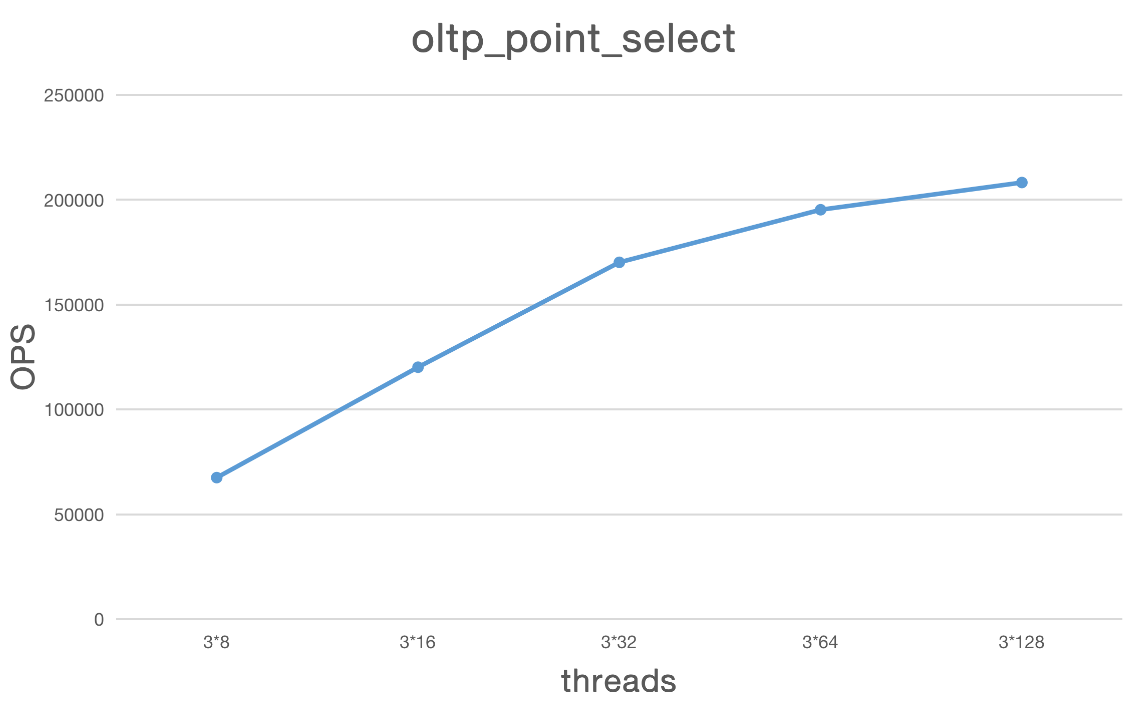 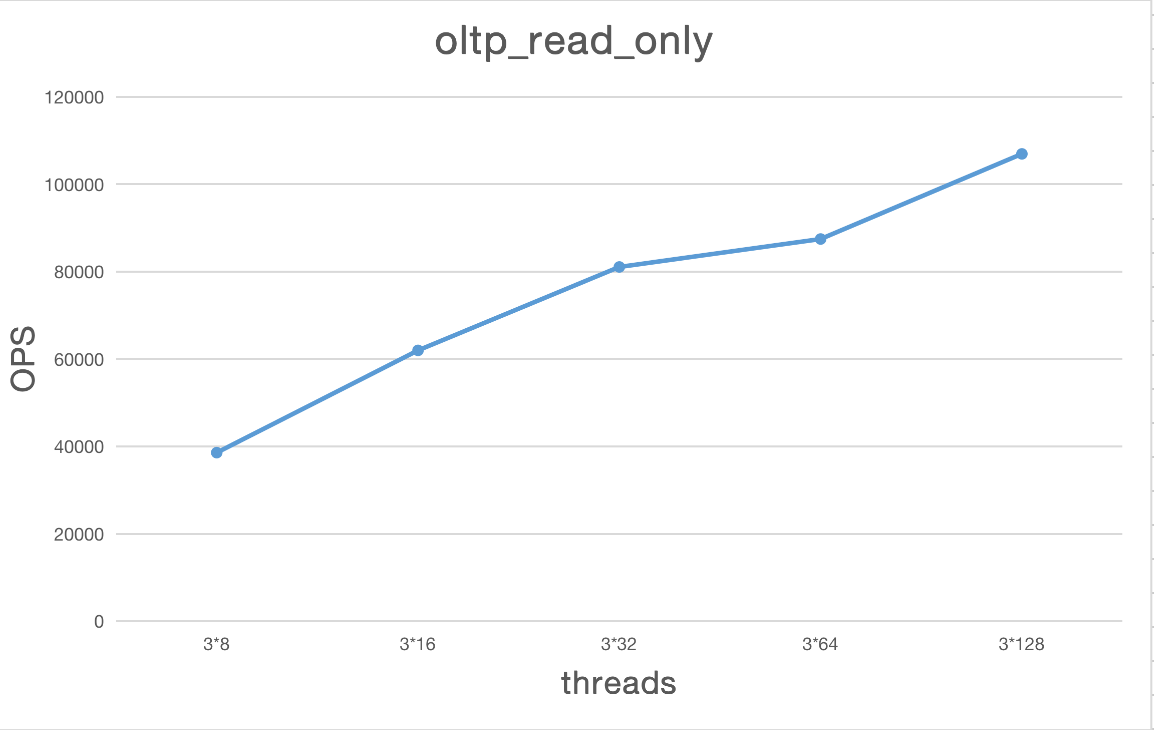